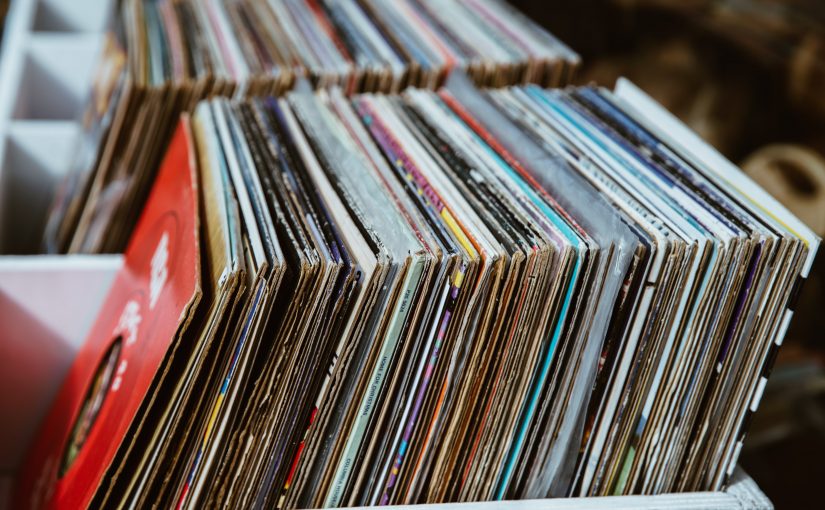 Finding new music you like can be tough. In my experience, there’s no single discovery mechanism that delivers consistently. I usually rely on a mix of sources: websites like Pitchfork or Genius, subreddits like popheads or hiphodheads, and curated playlists like Get Turnt or Hot Rhythmic. Lately, I’ve found new favorites through a Spotify feature called “Fans Also Like”.

Listed on each artist page, the “Fans Also Like” section is an algorithmically populated discovery feature built using a metric called “artist similarity”. This metric is based on shared fans, meaning the more fans two artists have in common, the higher their similarity score.

“Artist similarity is probably the second-most important piece of data we extract from listening patterns—after popularity. It’s the data behind radio, genres, and Discover pages.”

The cool thing is that Spotify exposes this discovery algorithm via API. After authenticating and supply an artist id, the API will return a list of 20 similar artists. Obviously, this is a huge win for music data nerds everywhere.

In this post, I’ll leverage Spotify’s “similar artists” API to build interactive network charts, visualizing how artists are linked together, as measured by the similarity of their fans.

To access the Spotify API, you’ll need a Spotify account (free or premium), and a registered application. To make things easy, I used the spotipy library in Python, which supports all of the features of the Spotify Web API.

Next, leaning on the the spotipy library to do the heavy lifting, I can retrieve the artist and “similar artist” data with two lines, passing the artist id to the artist and artist_related_artists functions.

Here’s a sample of the result when we query Spotify for the artists most similar to Drake, according to listener behavior:

The list of similar artists is returned in order of ranked similarity score, meaning that according to the listener data, Drake is most similar to Big Sean, J.Cole, and Jeremih. Surprising? Let’s make the list more visual by creating an interactive plot using Flourish.

It’s a fun visual, but you’d find these same faces if you looked at “Fans Also Like” on Drake’s artist page. Let’s take it a step further and query the API for similar artists for the artists similar to Drake. Then we’ll start to get a sense of the pop-rap landscape.

Right off, it looks like Jeremih is the odd one out, with none of his peer artists overlapping with the rest of the group. In contrast, Big Sean overlaps three of five, J.Cole, Wale, and Rick Ross, with Drake.

How could we use this data to find new music? Counting the number of times an artist appeared across the second iteration of similar artists, below are the top artists to check out if you’re a Drake fan:

This has been one approach to understanding “community” in rap music. Another would be to analyze collaboration between artists and the frequency of features shared. However you find new music, “Fans Also Like” is a fantastic tool to explore new artists, and even genres.